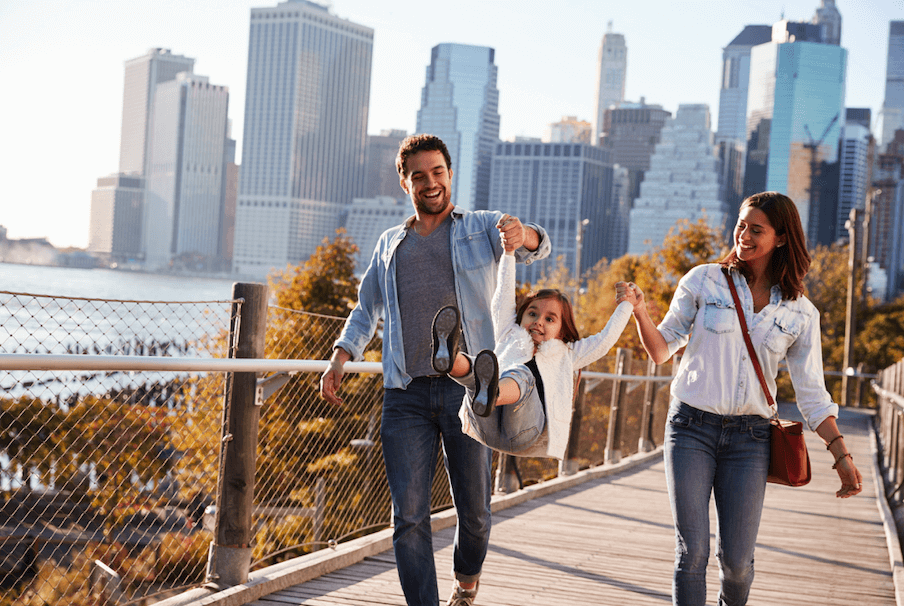 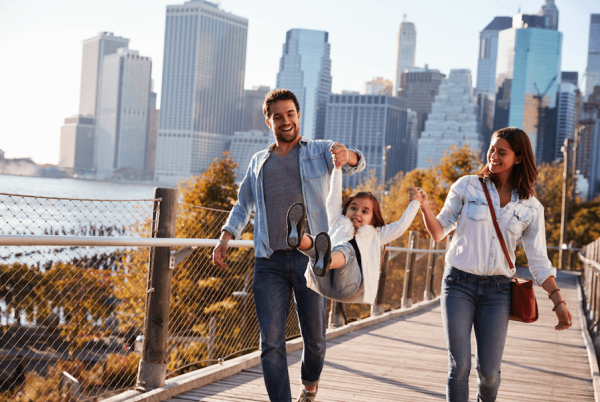 Get to know the most attractive corners of the world and explore the true journey of your life, remember that it is not just about a destination to discover, but about living a unique and wonderful experience touring that magical place that you have always wanted to visit.

Exclusive Attractions is the benefit where we provide you with everything from emblematic parks, museums, excursions and tourist walks through the most iconic places in the world. The idea is for you to discover the most of the city or country you decided to visit and to enjoy the best travel experience.

Are you ready? If the answer is yes, start this tour which is ideal for sharing with your family, specially designed for the enjoyment of the youngest family members. Dare to spend unforgettable moments with those you love the most.

Although for many the Big Apple is a stressful city, for our little ones it is one of the best destinations since it is home to parks, zoos, museums and innumerable places of interest.

Known for its scientific exhibits and collections, which map different cultures from around the world, visitors of all ages will be enchanted by the contents kept within its walls. Choose from three different ticket options to get the most out of this New York cultural gem. 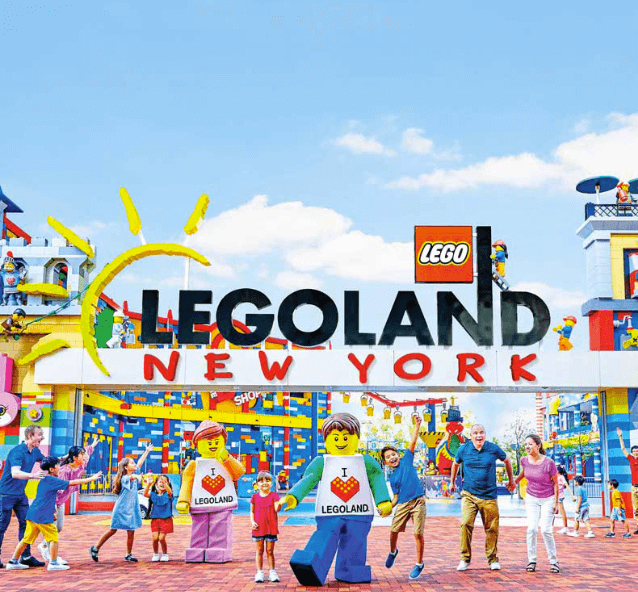 The super tour of superheroes, comics and much more.

The New York Super Tour takes you to the city’s most acclaimed filming locations, the very ones that saw comic book superheroes like The Avengers, Spider-Man, Batman, Superman and Jessica Jones save the day, to name a few.

Be part of a guided panoramic bus tour that allows you to discover more than 40 places in the city that never sleeps that appear in your favorite movies and TV shows.  So put on your cape and hold on tight to your shield as your guide opens the gates to the most filmed city in the world.

Legoland in New York is the perfect LEGO theme park not only for children between the ages of 2 and 12, but also for their families. Push, pull, steer, splash, crawl, climb and of course build your own path through 50 interactive rides, shows and pure entertainment. Challenge the Dragon Coaster to travel to a world of fairies, knights and princesses, get your first driving license at the Driving School and be the hero of the day at the Rescue Academy. Feel like a giant as you traverse Miniland, a mini-world featuring cities built from millions of LEGO bricks.

Stroll down Brick Street that will instantly transport you to a world of LEGO wonder, and visit The Big Shop to marvel at the largest selection of LEGO toys – the only store with so many together under one roof, even some exclusive ones.

In addition to the emblematic parks of the Disney factory, in this sunny city you can find many attractions, which will undoubtedly conquer your little ones. Next, we describe some of the best attractions you can find: 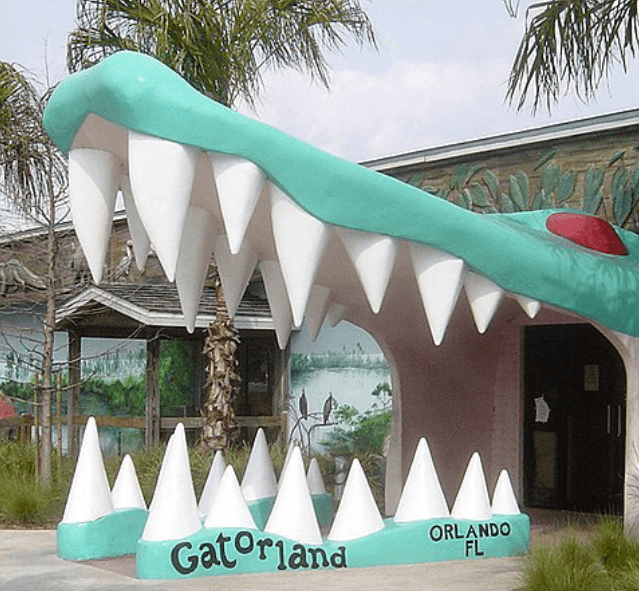 For more than 70 years, Gatorland has brought fun, smiles and special memories to millions of visitors who have entered through its famous alligator mouth entrance. Located between Orlando and Kissimmee, on the South Orange Blossom Trail, Gatorland is one of Central Florida’s classic attractions and offers a unique and natural alternative to today’s big theme parks.

Founded by the late Owen Godwin in 1949, and still owned by his family, Gatorland is a 110 acre theme park and nature preserve that combines the charm of old Florida with new exhibits and forms of entertainment, making it in the best attraction in Orlando to spend half a day.

The Orlando Pirate Dinner Adventure brings you a Broadway-style show with breathtaking aerial acrobatics, sword fights, an original soundtrack and even cannon blasts. With this riveting, action-packed adventure, it’s normal to get hungry, so during the show you’ll be served a hearty and succulent dinner.

The Pirate Dinner adventure is set in an 18th-century Spanish galleon on a giant lake; you’ll be right in the middle of all the action, on one of six boats. But don’t worry, because you will be safe thanks to the pirate on your ship, who will fight for you in the adventure that awaits you.

When it comes to visiting Orlando, you should know that the options for fun with the family are endless. 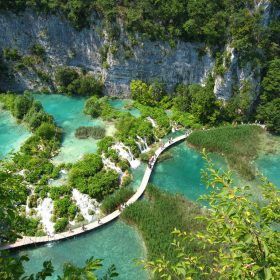 Croatia and the Plitvice Lakes 6 December, 2019 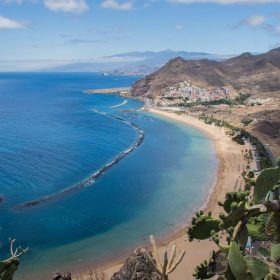