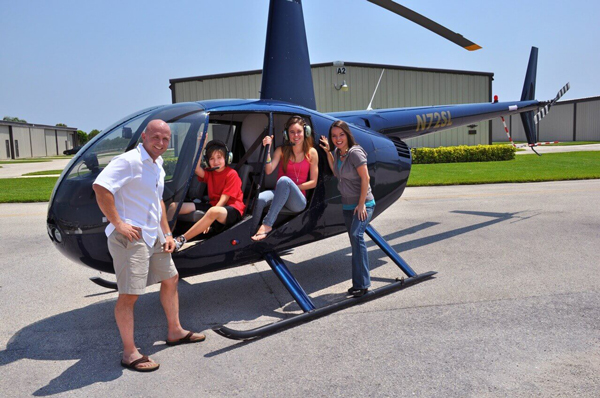 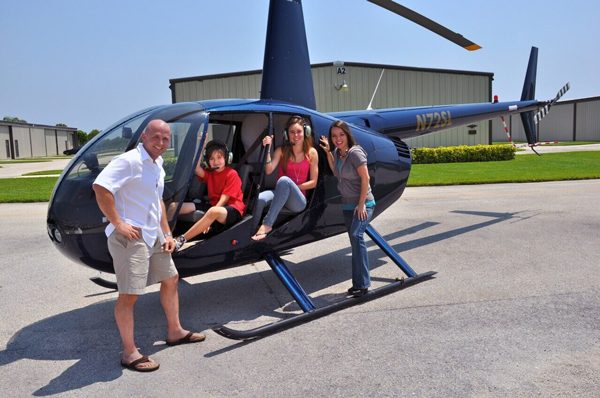 There are numerous emblematic places in the world, but there are definitely certain ones that deserve to be admired from high above so you can appreciate their majesty from another perspective and thus obtain an exceptional view of all possible angles.

Waterfalls, glaciers, skyscrapers, barrier reefs and architectural monuments are just some of the many places you deserve to tour by helicopter for a unique and maravillosa experience. Are you up for it? 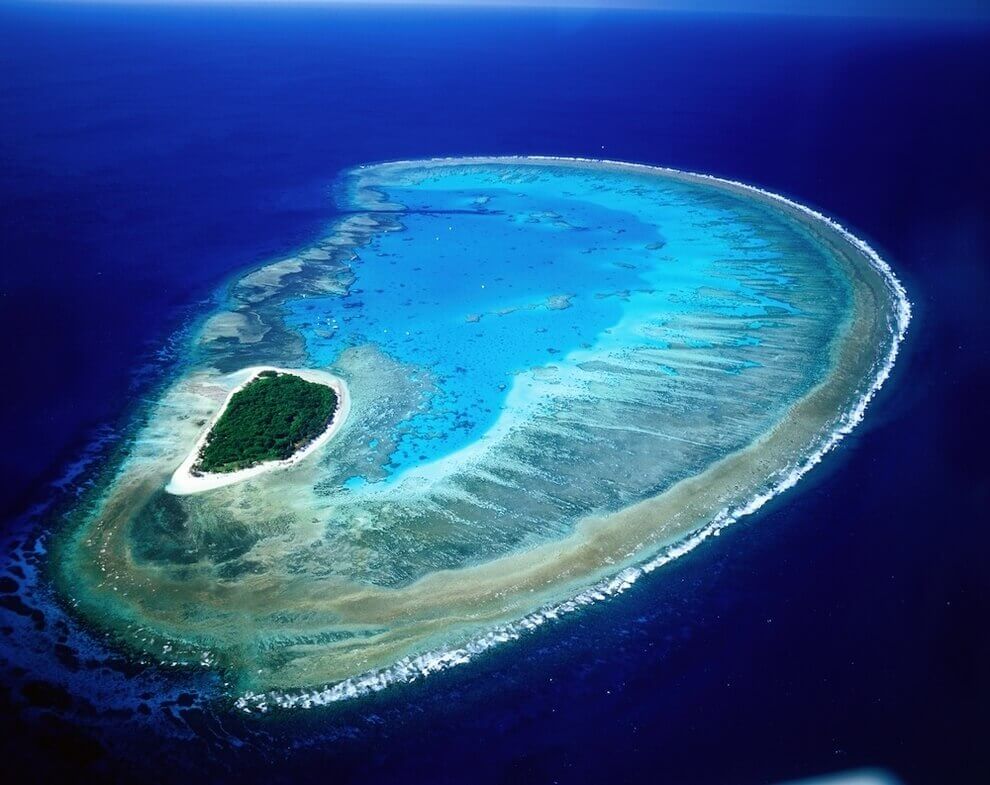 We begin in Australia with one of the most beautiful passages to the Great Barrier Reef, the largest barrier reef in the world. From the sky, marvel at the natural scenery in all its splendor and admire the ocean’s picturesque waters; it is not possible to witness this beauty any other way. 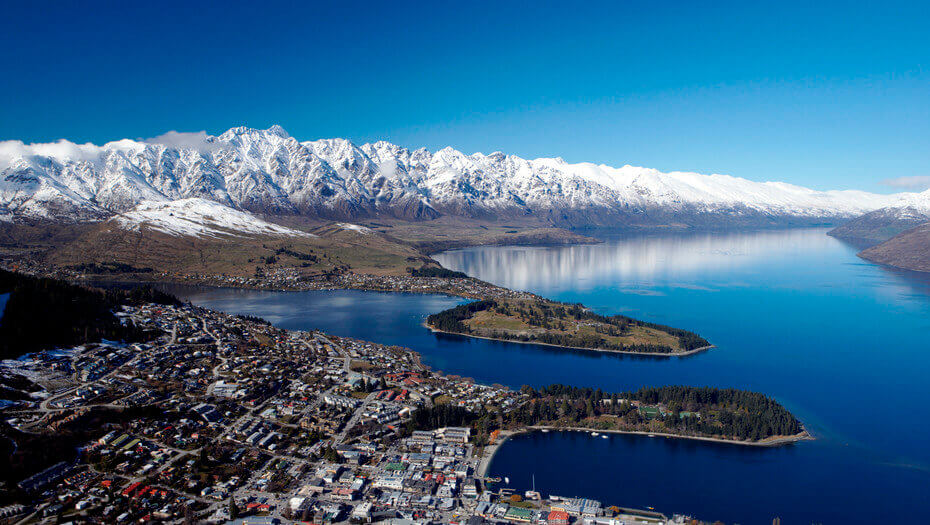 Also in Oceania, you can’t miss the Fox Glacier in New Zealand. Witness the huge glaciers, the giant mountains and the ice plains. Aren’t they amazing? You will soon forget about the extreme cold. 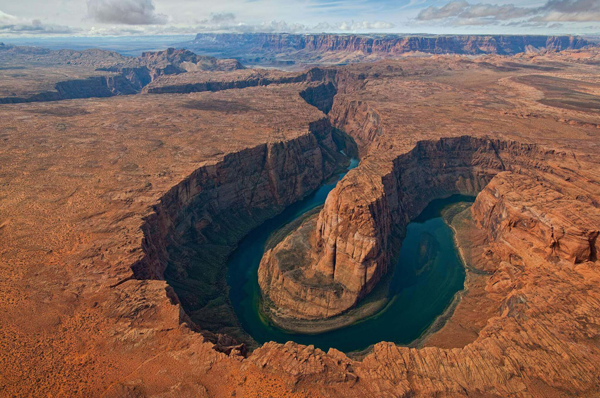 In America, you must fly over the Grand Canyon in Colorado and see how it has formed over time. Due to its imposing natural creation, it is considered one of the most important destinations in the entire United States and a walk worth taking to appreciate the canyons surrounded by the Colorado River. The tour can be booked through different operating companies and departs directly from Las Vegas. 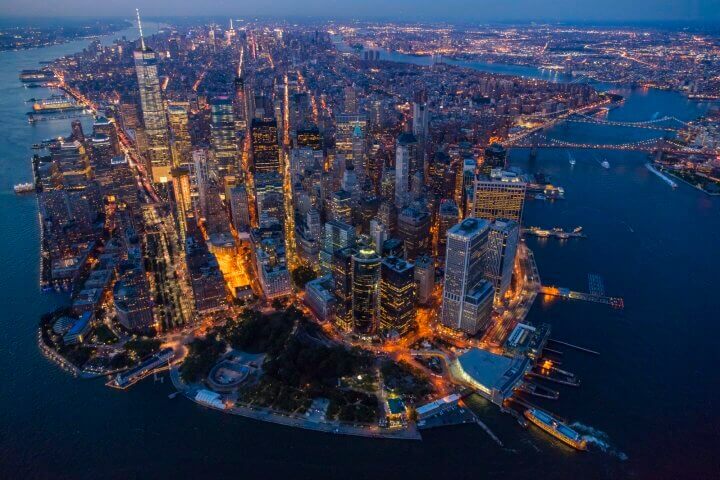 New York is one of the most cosmopolitan cities in the world, known for its distinctive atmosphere and maravillosos skyscrapers which make it even more impressive. Admire by air the emblematic Statue of Liberty, the Brooklyn Bridge, gigantic Central Park, the Chrysler Building, Yankee Stadium and the Empire State Building, to name a few, for a one-of-a-kind experience of the Big Apple. 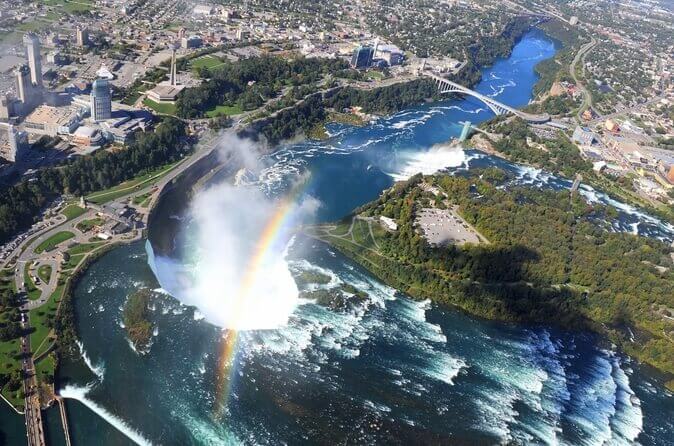 In Ontario, Canada, dare to experience Niagara Falls from above. The falls straddle the border of Canada and the United States, along the Niagara River. Admire this stunning natural spectacle and the thousands of cubic meters of water that fall every second. 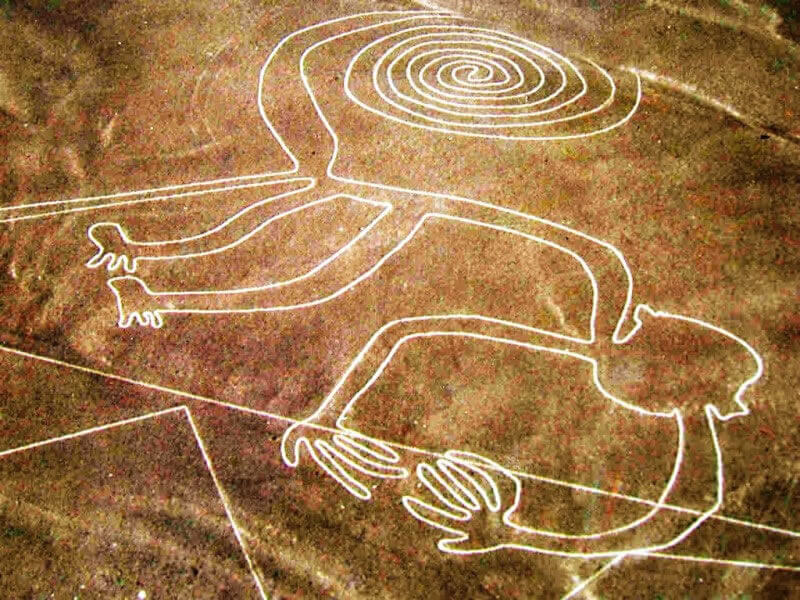 In Peru, the Nazca Lines are a well-known place to fly over. So called because they are ancient geoglyphs found in Peru on the Pampas de Jumana, between the towns of Nazca and Palpa. These impressive lines in the middle of the desert were traced by the Nazca culture and are composed of hundreds of figures that cover designs as simple as a whale, a lizard, a monkey, a spider, a hummingbird, among others, forming a whole series of animals and impressive straight lines, made with exact precision. 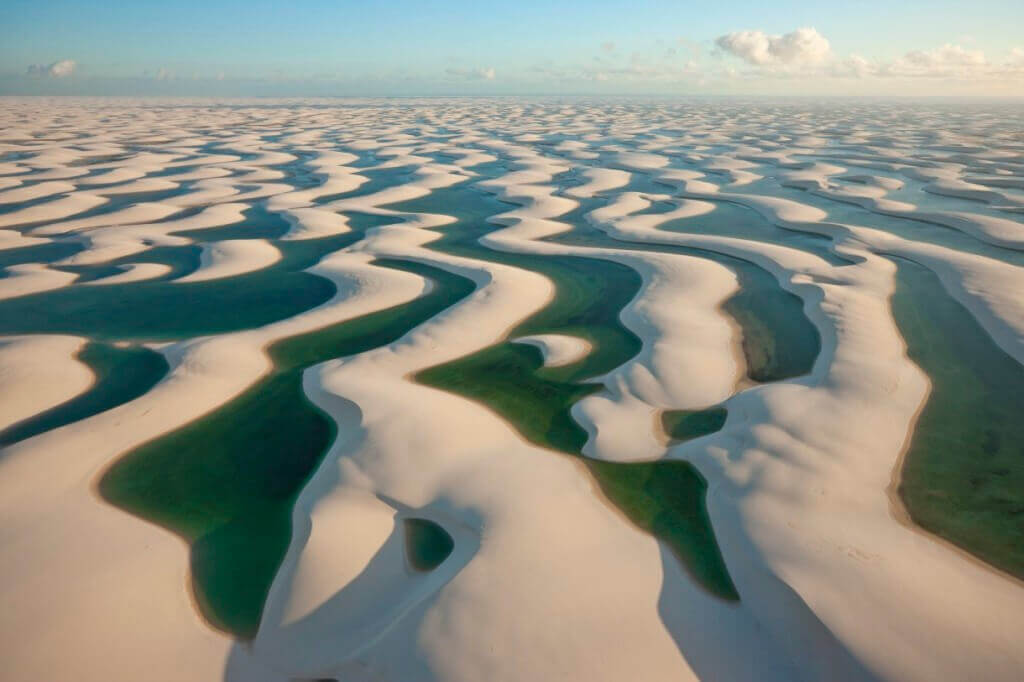 Further in South America, in Brazil, is the Lençóis Maranhenses National Park, which maintains a protective status since it is a desert that floods during the rainy season, making more than 9,000 lagoons appear. This area is located in the northeast region of the state of Maranhão. Helicopter rides are an attractive option for everyone because it is the only way to see the areas beyond the lagoons since land access is limited to only a few kilometers. 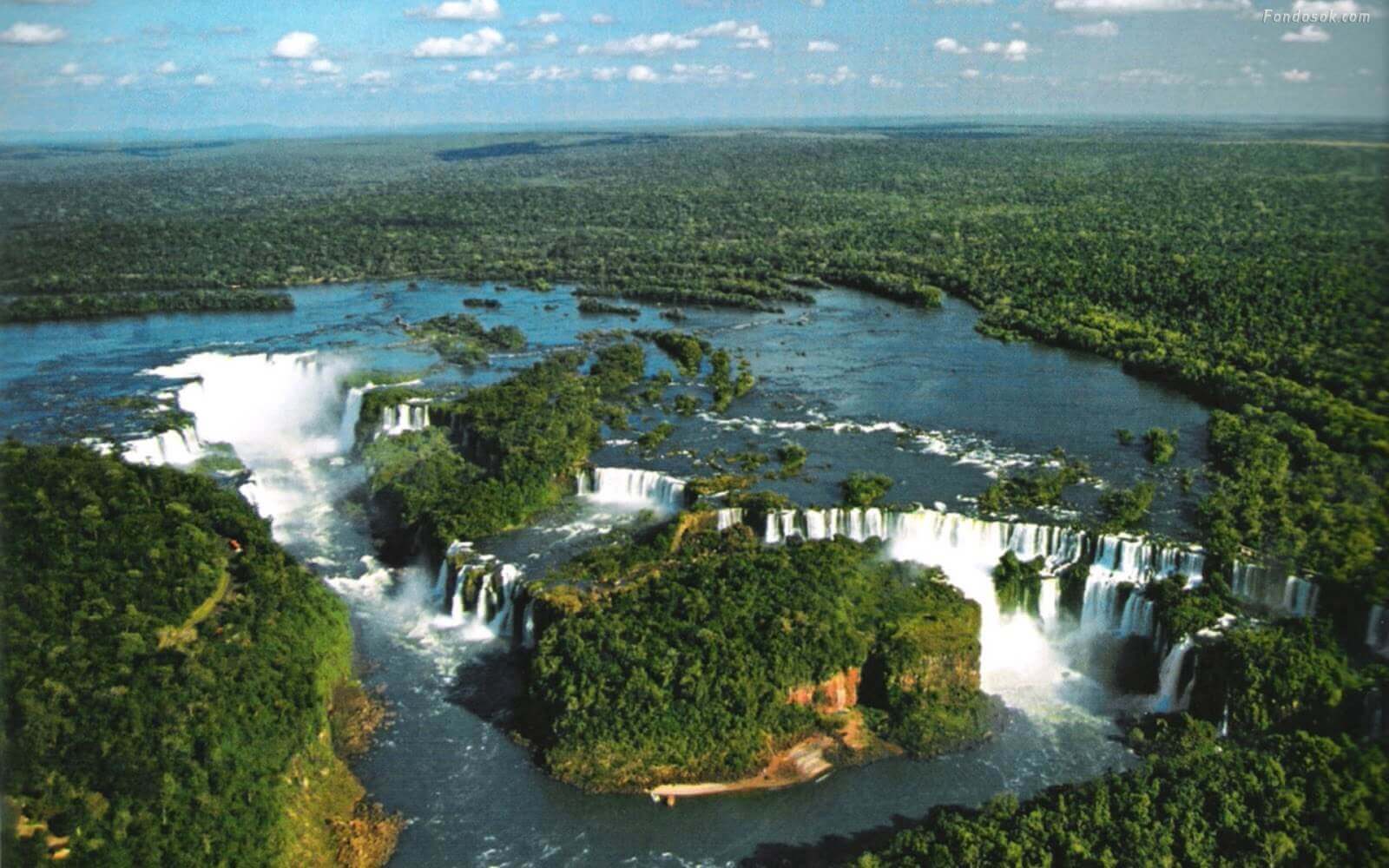 Also in Brazil, the famous Iguazu Falls will surprise you with panoramic views from high above. The sky, the jungle, the waterfalls and the vegetation combine to create the perfect atmosphere. This is one of the most beautiful natural wonders in the world and has been declared a UNESCO World Heritage Site. 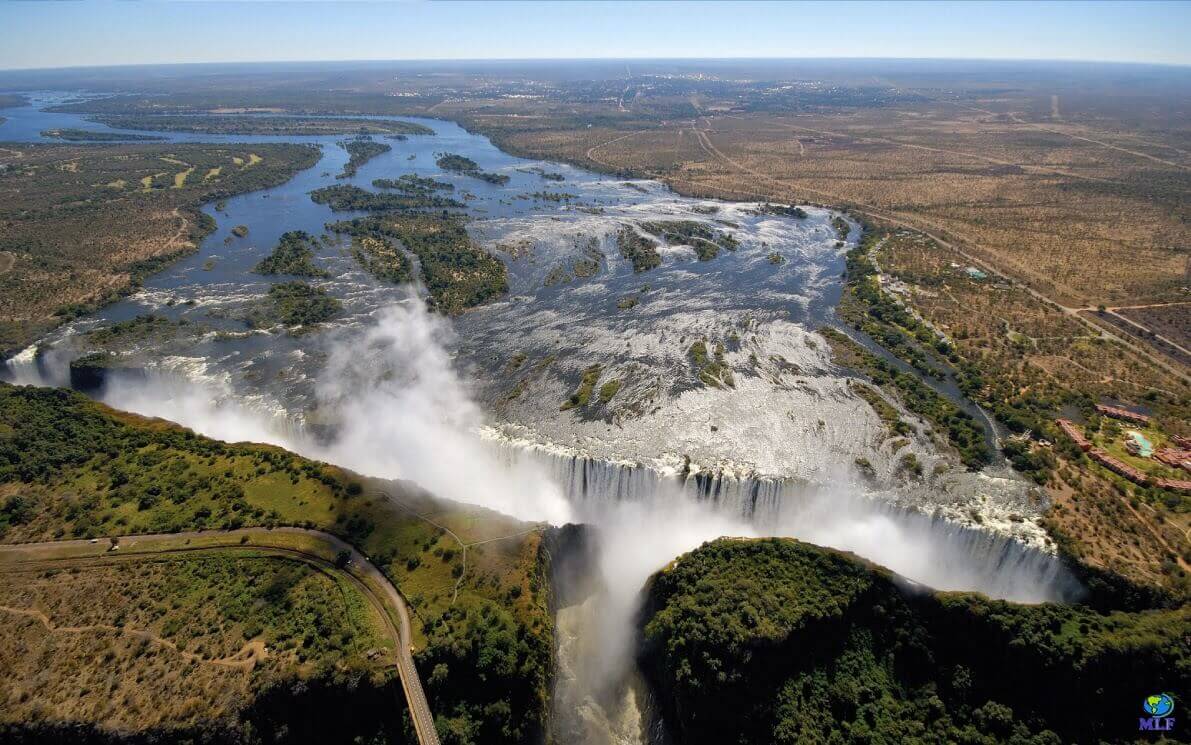 In Africa, a must-see is the famous Victoria Falls located on the border of Zambia and Zimbabwe, in the Livingstone district. Traveling there by helicopter is wonderful as you can see the true magnitude of the place. It is considered an extraordinary natural spectacle due to the narrow and rare abyss into which the water descends, forming a waterfall. 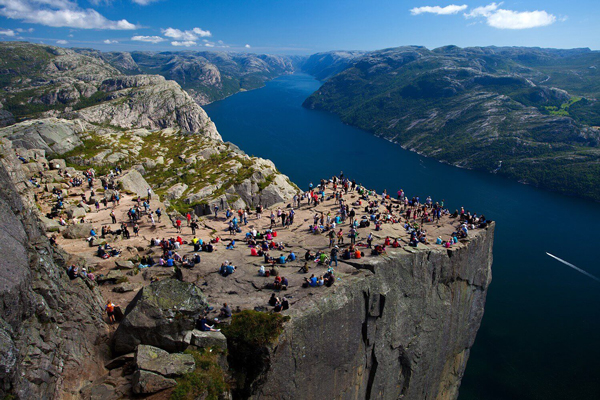 In Europe, it is possible to fly over the Norwegian fjords and also admire the incredible waterfalls and spectacular mountains that embellish the landscape. It is a different way of experiencing this renowned place in Norway and witnessing the magnitude created by nature. 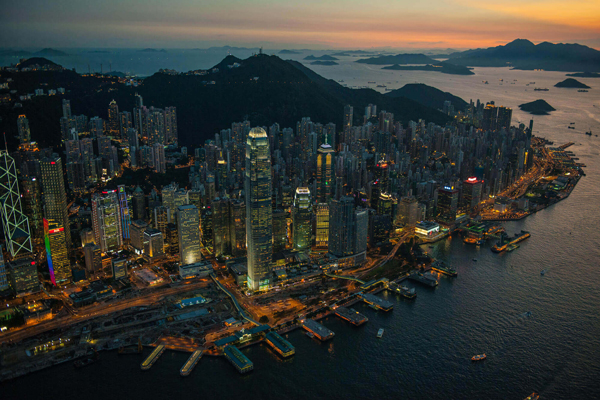 In Asia, we must highlight a helicopter tour through the emblematic city of Hong Kong. The daily urban bustle and its skyscrapers can be admired from above with spectacular views of the whole island, as well as the coast and mountains that surround this cosmopolitan capital.

When you travel to any of these maravillosos destinations, do not pass up the opportunity to take any of these helicopter tours to see these incredible places from every possible angle. We can assure you that you’ll enjoy this experience to the fullest! 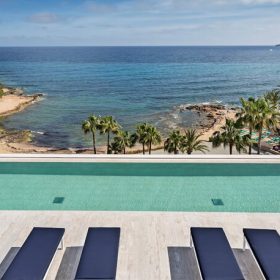 Leisure Hotels on the coasts of Spain 22 November, 2018 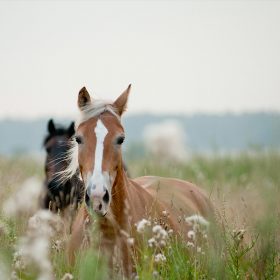