The most luxurious yachts are the ultimate expression of sailing like “kings” on the high seas, where sophistication and extravagance stand out in every detail that characterizes them in the most exclusive fashion.

Some are equipped with concert halls, cinemas, heliports and even with an extendable beach on board. They can house smaller boats and even mini-submarines to never get bored on board.

Undoubtedly, these maravillosos yachts belong to Russian billionaires, businesspeople, royalty and celebrities. This is a list of the best in the world: 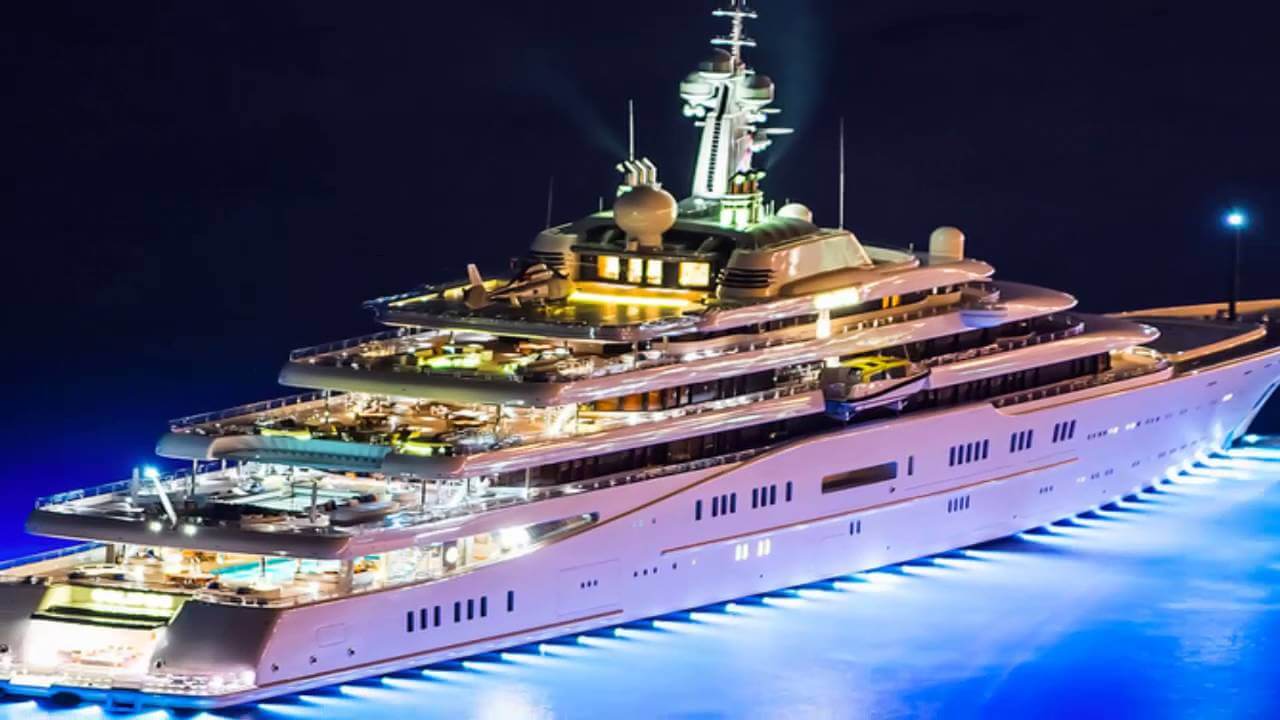 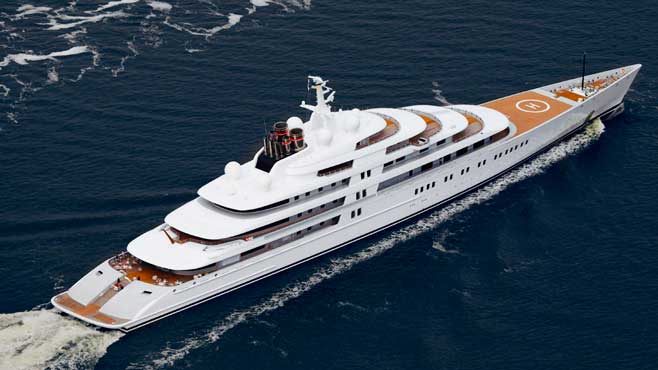 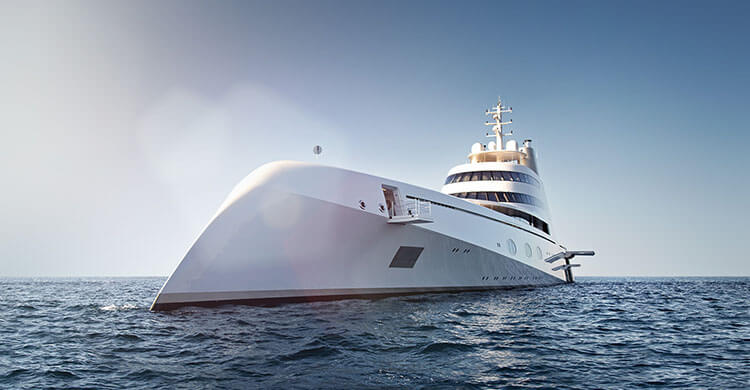 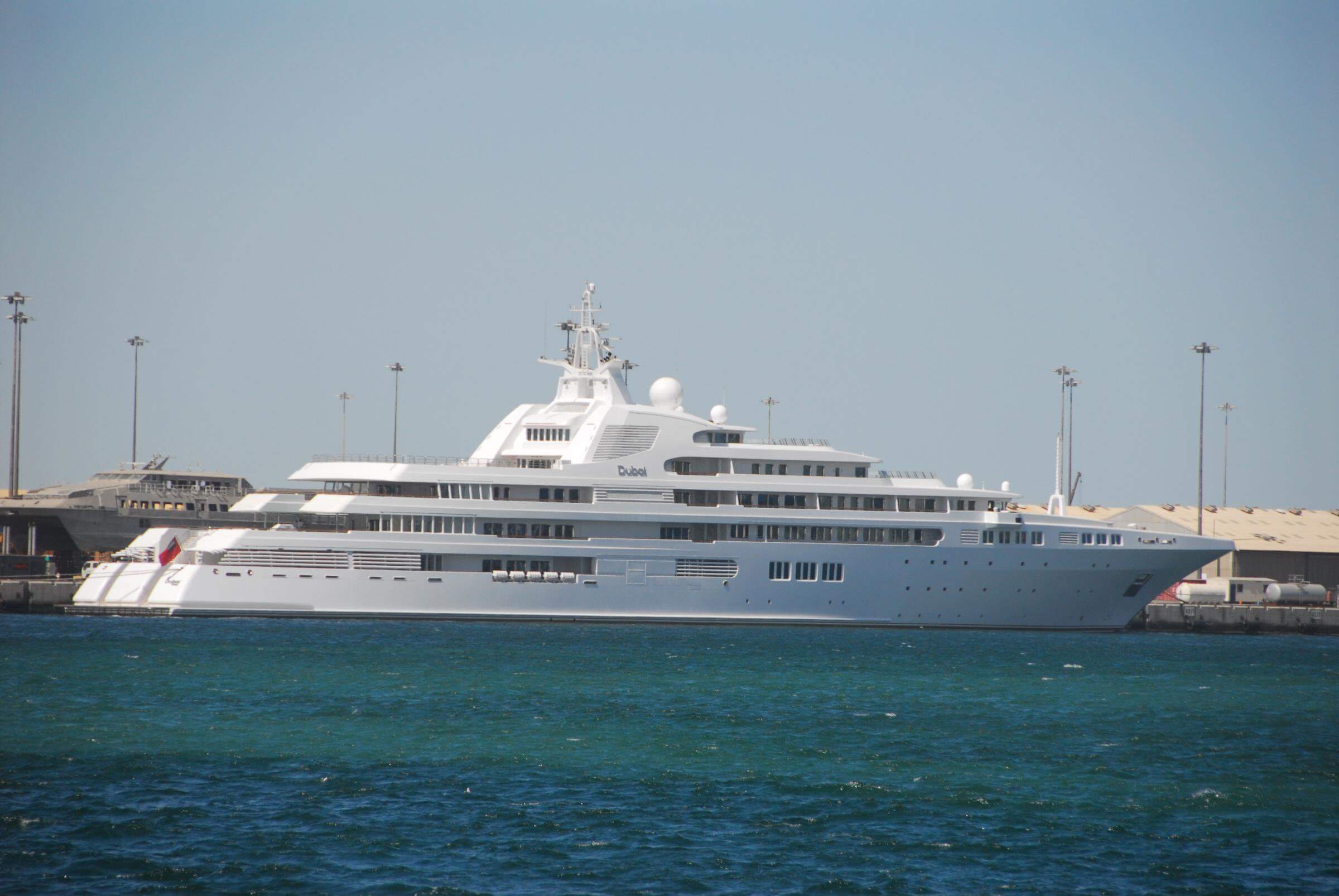 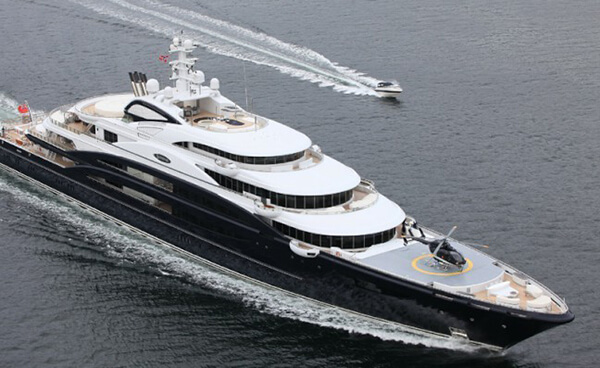 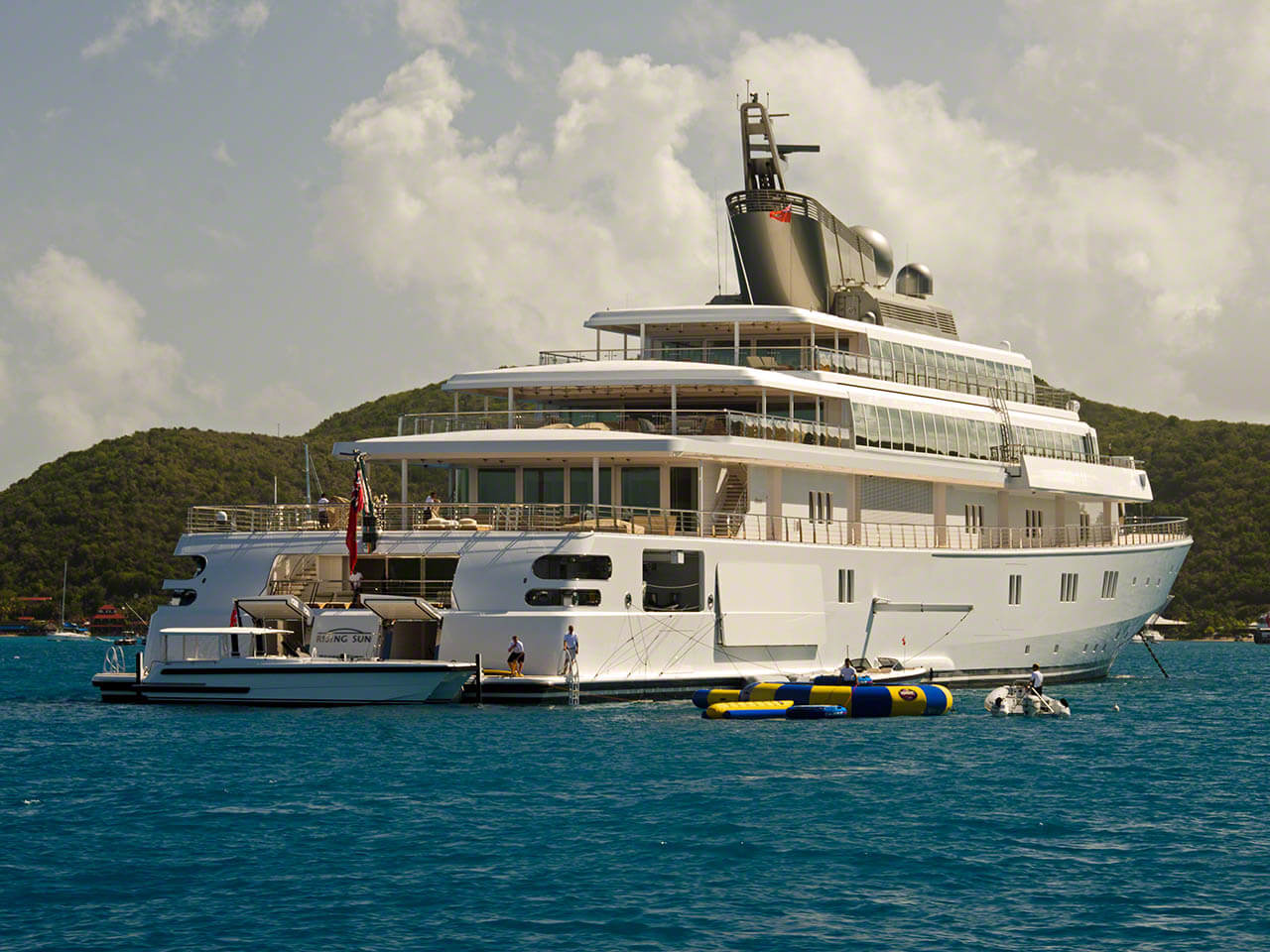 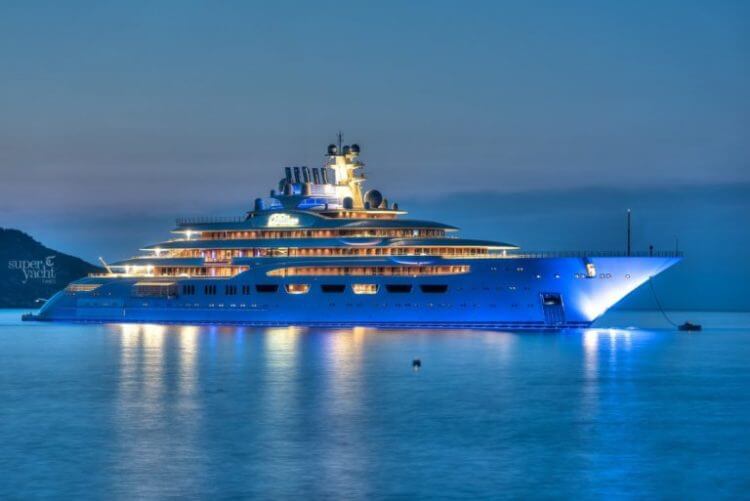 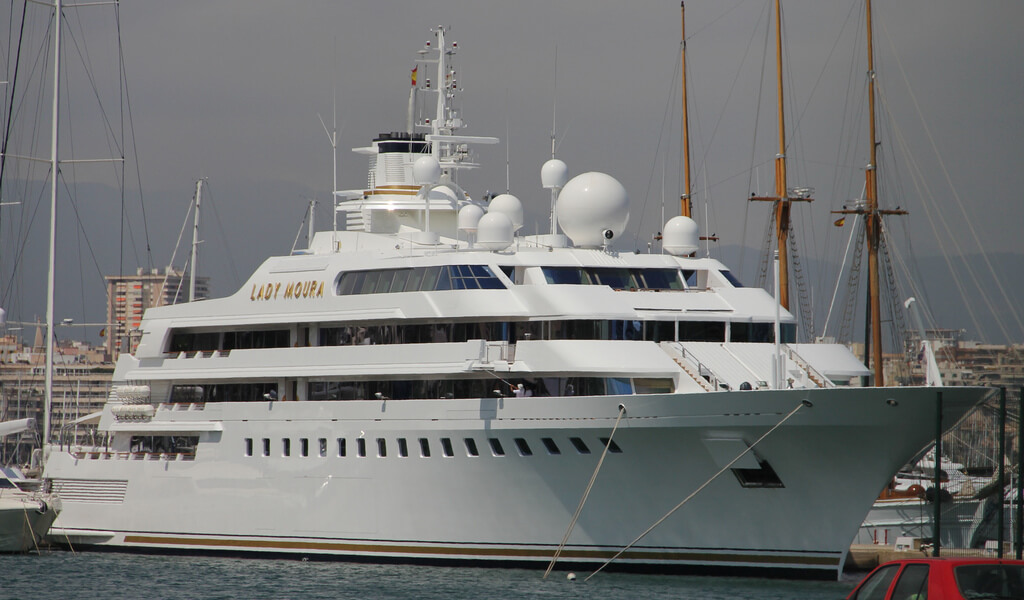 Undoubtedly, these dreamy yachts make everyone sigh because of how impressive they are and because of the unique characteristics that each one has. This lifestyle is the ultimate expression of luxury and sophistication that you can have at sea! 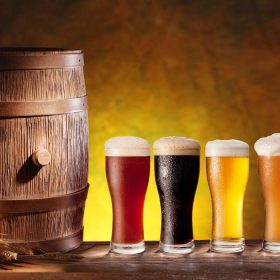