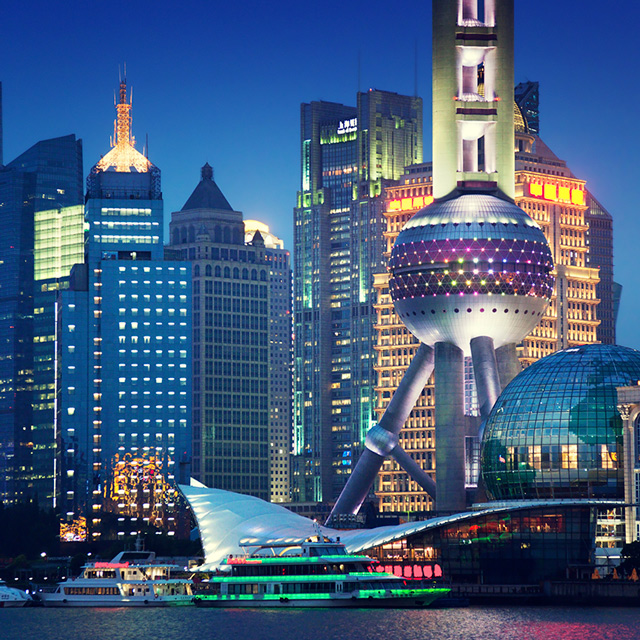 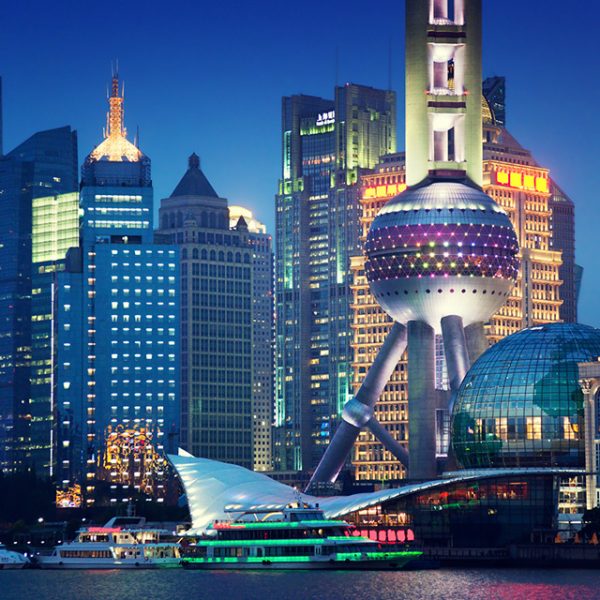 ETC travelers aren’t like other travelers: We take an interest in the most curious and exclusive experiences the world has to offer.

So today, we’re talking about some of China’s greatest feats of construction. 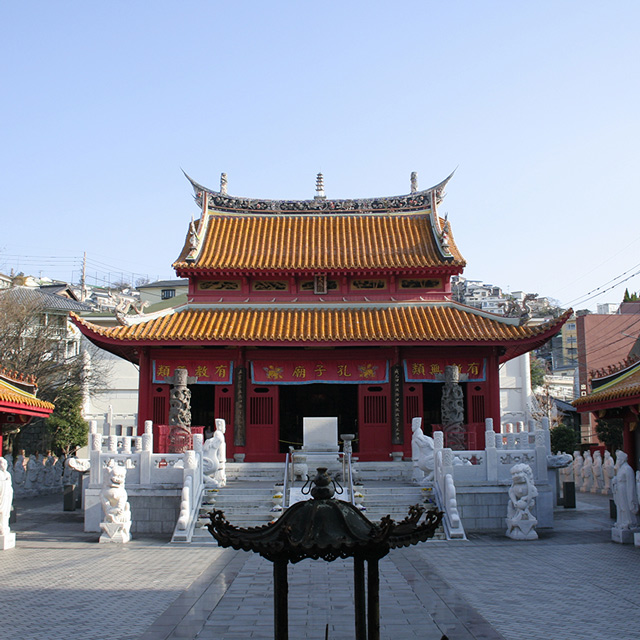 The Great Wall of China

The world’s largest wall stretches over 4160 miles, crossing mountains and rivers.
Considered by some as one of the Wonders of the World, this great military defense structure has been named a World Heritage Site.
The Eighth Wonder was built of limestone, baked brick, clay and sand.
It is said that more than 10 million slaves died during in its construction 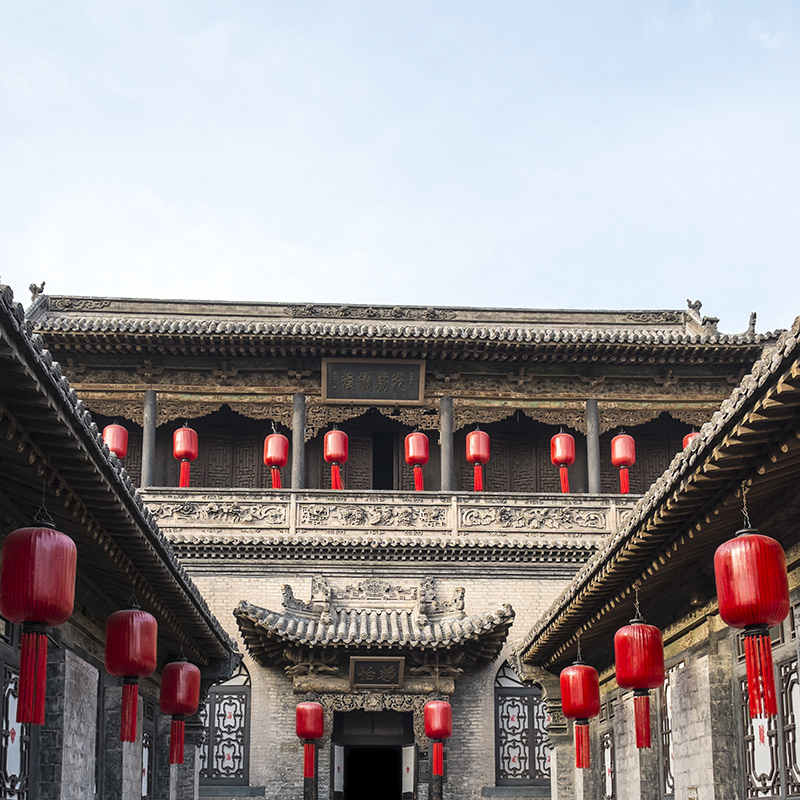 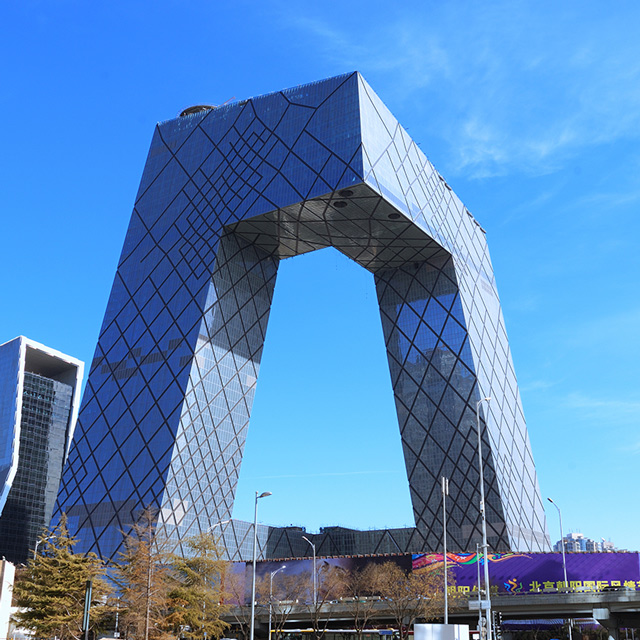 This is one of the three largest mansions in China, with an area 19 times larger than that of the Qiao family mansion.
It covers 15.9 acres, comprising 53 buildings, 33 courtyards and 1300 rooms and provides a perfect example of eccentricity, exclusivity and luxury in the province of Henan.

Known as the Forbidden City, it is the largest collection of buildings in the world from that era. It has been named a UNESCO World Heritage Site thanks to its 9000 pavilions set in over 178 acres. 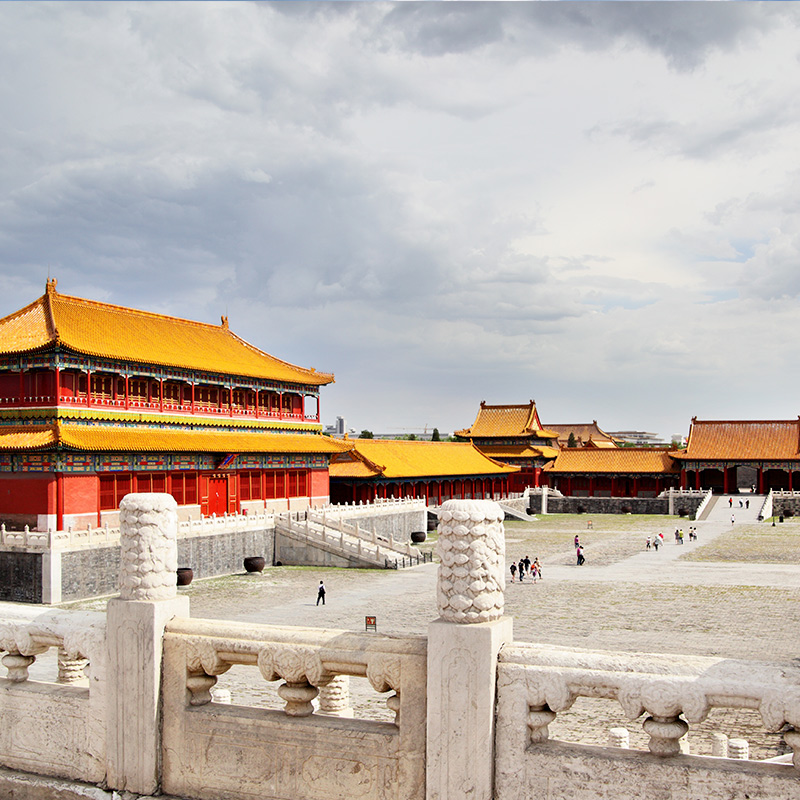 This major feat of construction is made up of an army of 7000 terracotta figures that represent the emperor’s army. It was built by the first Qin emperor so that he could continue to have troops under his command in the afterlife. It has also been named a UNESCO World Heritage Site. 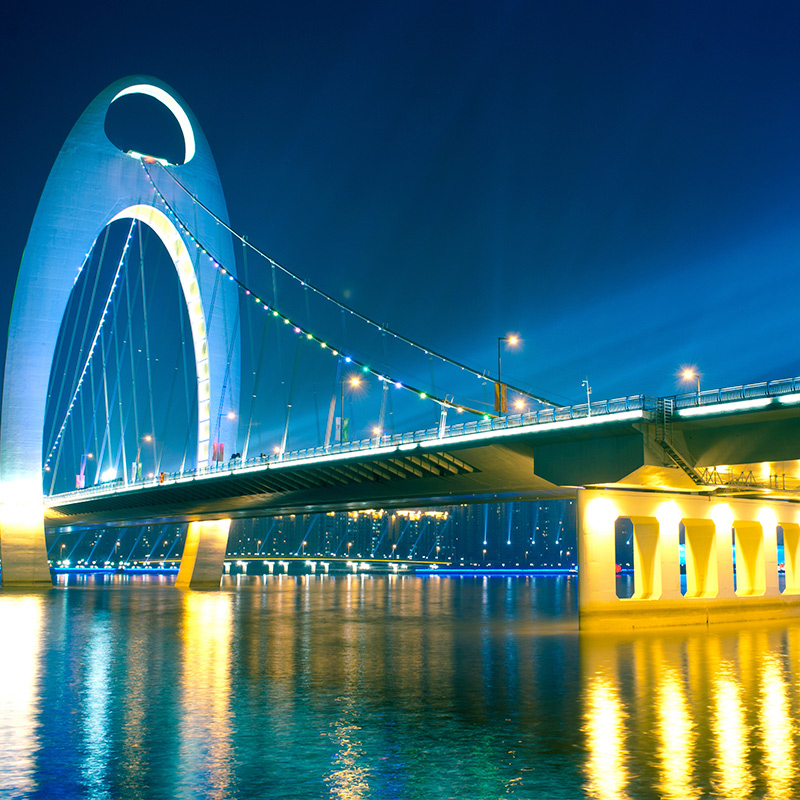 This is one of the most historically significant structures in China.
It is home to more than 20 thousand collector’s items and objects of cultural value. It is made up of various mansions and provides a snapshot of the agricultural world in ancient China. 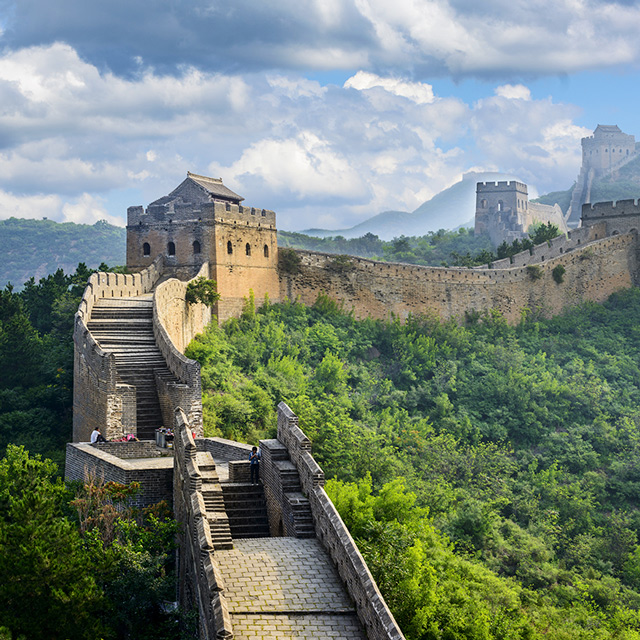 Are you longing to visit all of these places? In the Exclusive Benefits section of the Exclusive Traveler Club website, you’ll find the best deals for trips to China and all around the world. 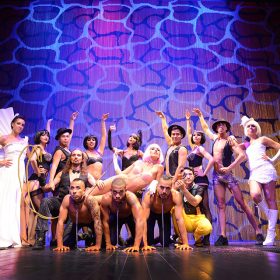 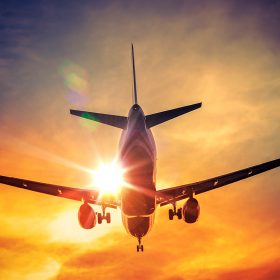 The Most Luxurious Aircraft of the World 19 January, 2017