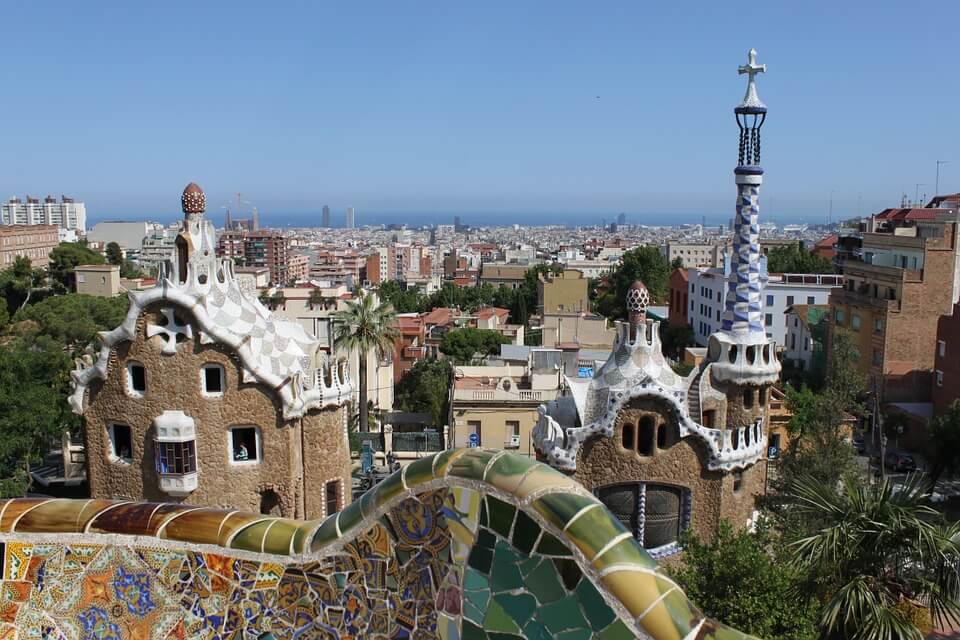 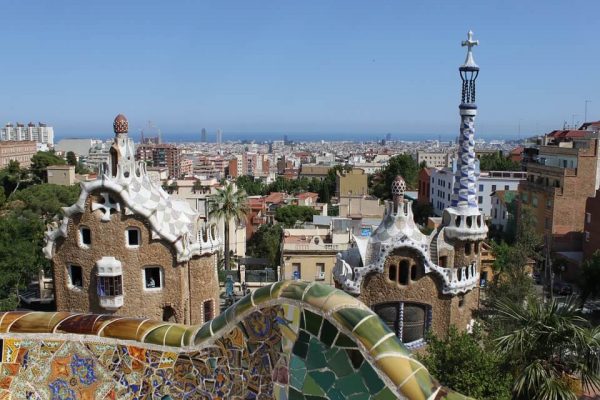 Tap into your adventureous side and get to know the city of Barcelona from a different perspective for a much more rewarding and cultural experience.  The city is also the perfect destination for a short vacation: enjoy its unique vibe, its stunning streets, its vibrant social and cultural life, or simply give yourself a change of scenery in a city where the sea and mountains meet.

To speak about the wonderful Spanish city of Barcelona is to speak of the world-renowned Antonio Gaudí, the architect who has made this destination in a worldwide favorite for tourists; today, his buildings are some of the city’s major landmarks, including the world-famous Sagrada Familia and the stunning Parc Güell.

Gaudí’s buildings are must-sees on any tourist itinerary you choose, but to truly understand his genius you have to see his work up close, and there’s no better way to do that than through a Gaudí tour through Barcelona to discover the architect’s charms and have a unique experience. 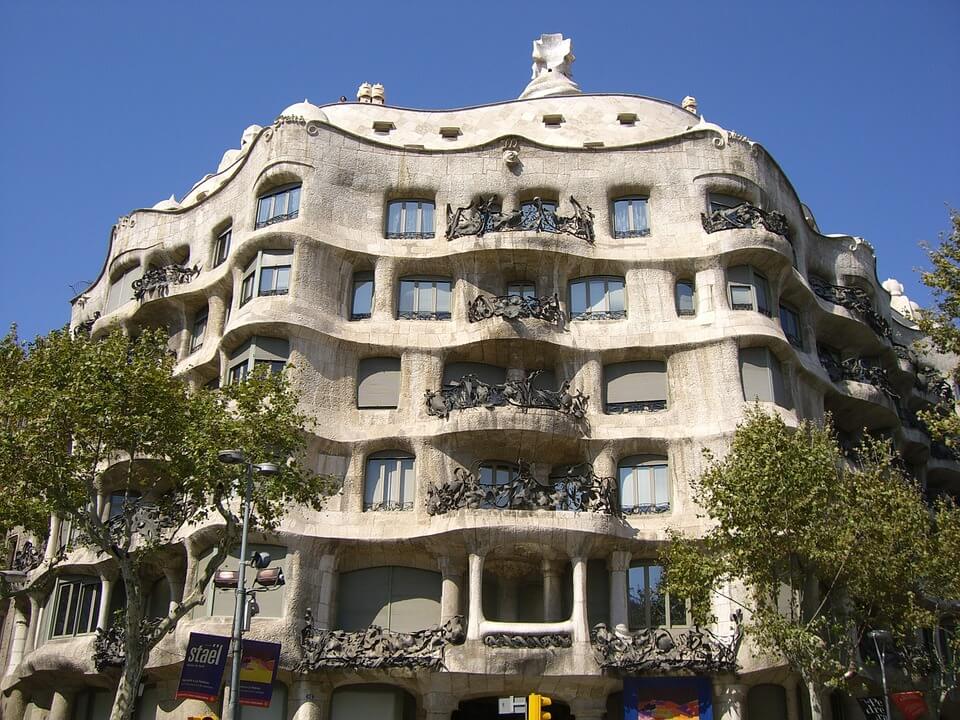 The tour kicks off in Plaza Real, where you can see one of Gaudí’s first works, completed when he was in his 20s: the Plaza’s street lamps, the architect’s first commission from City Hall.

Then, cross the Rambla to get to the Palacio Güell, a project that Gaudí worked on with Francesc Berenguer during his eastern period; the limestone building offers a different perspective of the architect.

The tour continues up the Ramblas, past Plaza Catalunya towards Calle Casp and along the start of Paseo de Gracia, which will lead you to the next stop, Casa Clavet. The building was designed during the architect’s naturalistic stage, as can be seen from the natural shapes and decorative elements that Gaudí incorporated into his designs.

The iconic Casa Clavet is a modernist building that was won Barcelona’s Annual Competition of Artistic Buildings in 1900 and continues to attract hundreds a visitors a day to admire and photograph the building. 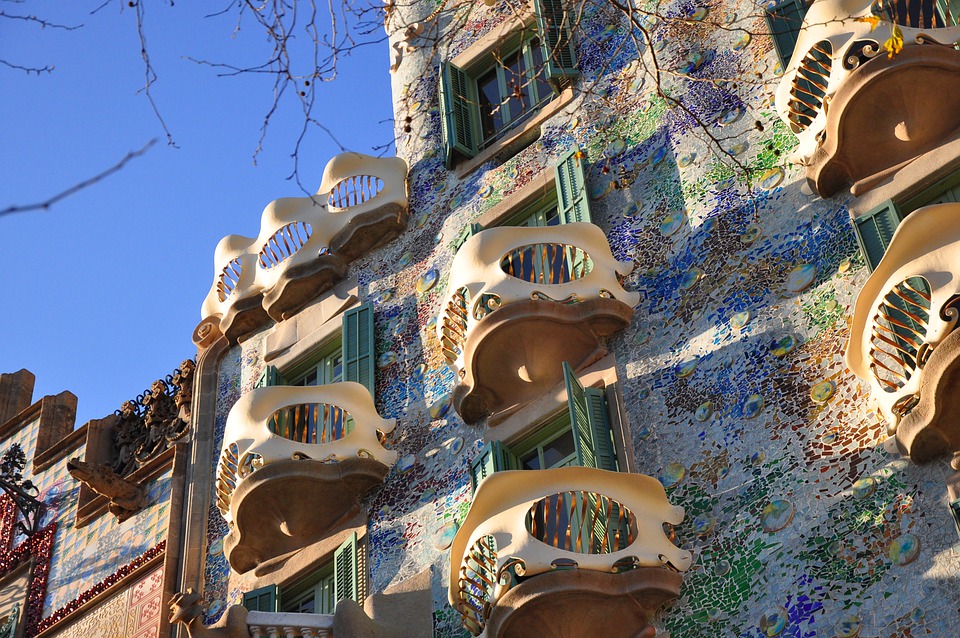 Walk back to Paseo de Gràcia to see Casa Batlló, also part of his naturalist period and today on of the most well-known symbols of his art. This is one of the artist’s most spectacular works, both for its shapes and its colorfulness. If you have time, take the guided tour to discover all the secrets that lie within its walls.

Walking up Paseo de Gràcia to see another one of the Catalan architect’s gems called La Pedrera, also known as Casa Mila. The building is widely considered as one of the most characteristic expressions of the artist, displaying some of Gaudí’s greatest splendor in the building’s shapes and geometry.

From here, walk to the majestic Sagrada Familia, where you spend at least an entire morning to see every exterior and interior detail of this iconic building. The Sagrada Familia is the most important landmark of the city of Barcelona, and the landmark work of Gaudí’s entire career.

This charming house is one of the most interesting facts about the architect; it is said that it was actually designed by Francesc Berenguer but that he couldn’t put his name on it because he was a minor, so Gaudí was the one who claimed full ownership of the design. 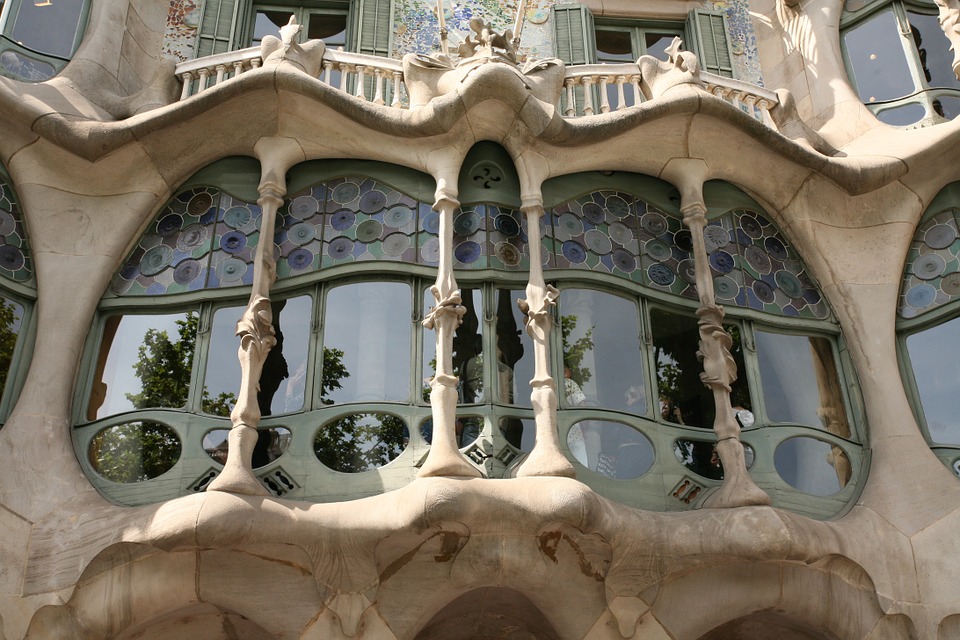 Now nearing the end of the tour and not far from Parc Güell, visit Casa Vincens on Calle Carolines, another of the architect’s early designs. Finally, walk along Calle Ballesguard to see the house of the same name, designed by the artist and considered one of the most exclusive works corresponding to Gaudí’s neo-Gothic period. This is the perfect place to end such a fantastic tour.

An interesting fact is that the Catalan architect lived in his workshops during the last years of his life, before he was killed by a streetcar, leaving the most important design of his life unfinished: the famous Sagrada Familia.

If you want to stay in the heart of Barcelona so you can take this Gaudhí tour and visit more of the city’s many attractions during your stay, check out the range of hotels that we offer in Barcelona in our catalog on the City Hotels website, where we have also added 18 new Catalonia hotels in this stunning Spanish city.

Also, remember that as an Exclusive Traveler Club member you’ll get an guaranteed, automatically confirmed room upgrade according to your membership level.

We’ll be waiting for you in this magnificent city! 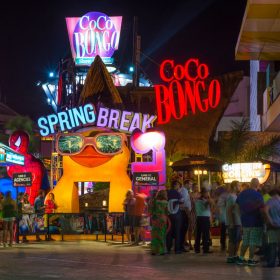 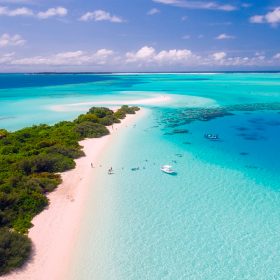