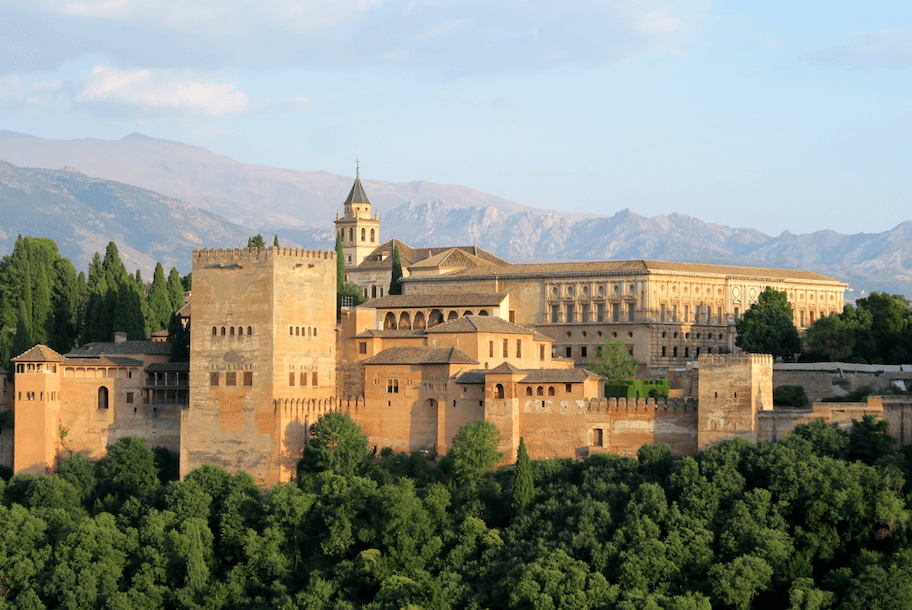 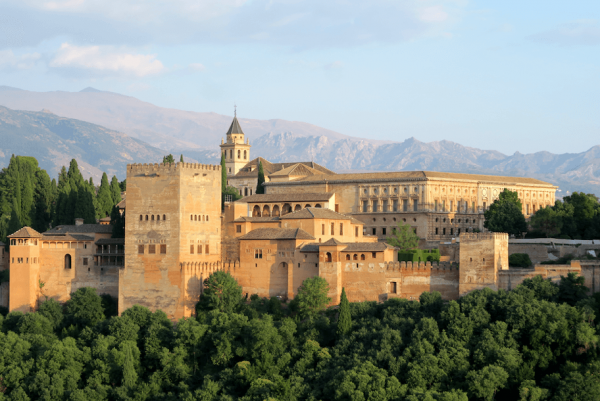 Granada is famed as one of Europe’s most enchanting cities. Its fascinating history is marked by the reigns of the caliphates, Arab sultans and their dynasties. The city’s incredible historic quarter, the Albaicín, the Alhambra, its flamenco and the spectacular tapas tour are a few of the highlights you can enjoy during your visit.

The Alhambra, the symbol of Granada, is a red citadel built over the centuries and considered one of the ten wonders of the world. There are different areas you can visit, such as: The Alcazaba, the center of the fortress dedicated to surveillance; the Palace of Charles V, built by Christians and also home to the Museum of Fine Arts; the Generalife, a resting place and gardens; and the Nasrid Palaces, heart of the Alhambra and seat of the sultans.

The Alhambra was an attempt to re-create heaven on earth, and the pull of its staggering beauty on locals and tourists alike makes it the most-visited monument in Spain. But Granada is home to many more treasures, such as its Cathedral, one of the most impressive and largest in Spain, as well as the stunning Royal Chapel where the remains of the Catholic Monarchs were laid to rest.

From the city center you reach another Granada landmark, which is also its main access point since the 11th century: the ancient Puerta Elvira, which was declared a National Historic Monument in 1896. This gate has been restored several times over the course of the 20th century so that visitors can continue to experience its essence as they enter the city.

The Monasterio de la Cartuja (Cartuja Monastery), officially known as the ‘Monasterio de Nuestra Señora de la Asunción’, is another can’t-miss. Built in the 16th century, it originally served as the home of a community of Carthusian monks and today is one of the main tourist sites to visit for a truly unforgettable experience. 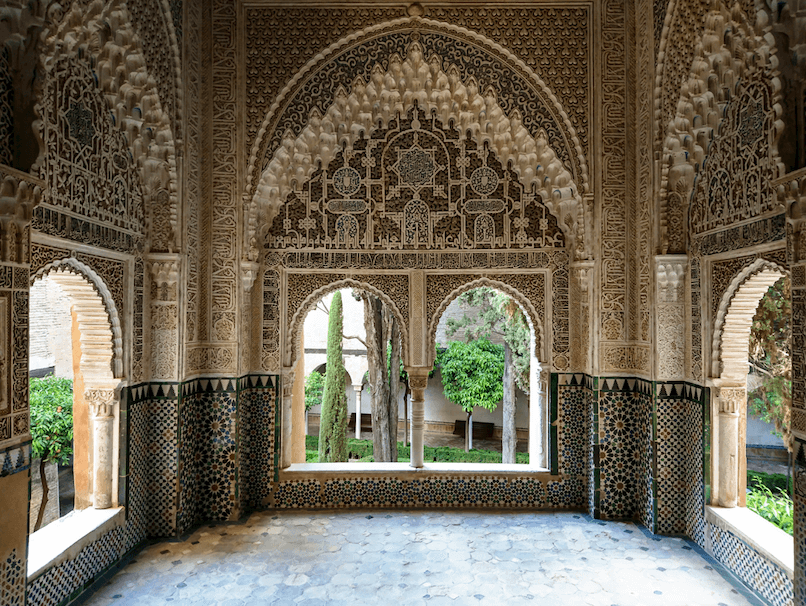 The Albaicín, the historic Arab neighborhood of Granada, is one of the city’s most enthralling areas. Perched on the hill across from the Alhambra, it is home to ancient mosques on top of which churches such as San Salvador, San Bartolomé or San José were built, and beautiful plazas like San Nicolás and San Cristóbal.

It was declared a World Heritage Site in 1994, and traditional white houses of unparalleled beauty and charm line its cobblestone streets. Its Moorish feel, mingled with its folksy, intimate and welcoming aura, has persisted in this place for over a thousand years.

The picturesque plazas and terraces of the Albaicín offer a place to eat delicious tapas or simply rest, with breathtaking views of the wondrous Alhambra. We also suggest a visit to any of the shops selling traditional pottery from Granada—decorative pieces with blue and green shapes on a white background—for a unique souvenir.

The melding of the Arab influence and the unique lifestyle and temperament of the Romani people gave rise to flamenco in the famous caves of Granada. Cueva la Rocío and Cueva de María la Canastera are the best caves to visit to see this dance.

By its own merits, Granada is one of the most popular tourist destinations in Spain because it is home to one of the world’s most important historical treasures, known for its spectacular beauty and perfect state of preservation. 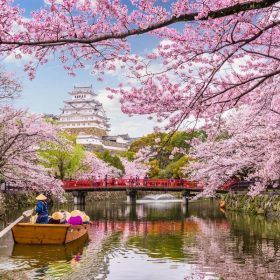 Spring: the perfect time to travel to Japan 7 March, 2022 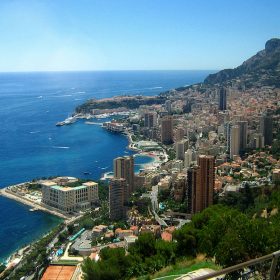